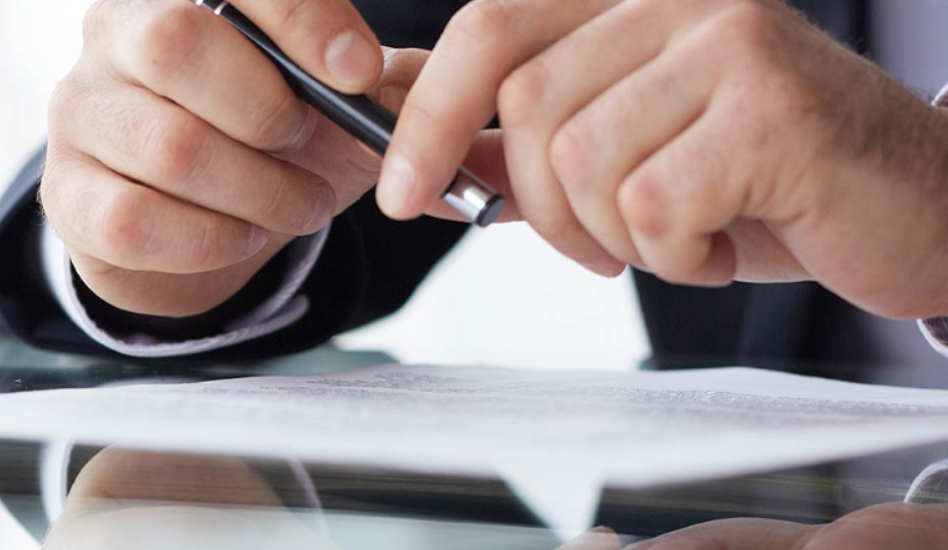 Each and every framework, tool, technique, etc., has been established in response to a specific management “need”. In other terms, the reason for which such tools have been developed has been to solve “true issues” and “real problems” of businesses rather than focusing on a mere “implementation” of such tools per se. unfortunately the prevalent management consultant’s mentality in Iran defies such rudimentary logic and therefore the use of such tools are not steamed from a response to an organizational “issue” that such tools would tackle, but a need-or even urge- in the “implementation” of such tools itself.

What has happened therefore is that such tools have defaulted on delivering what was promised by consultants and has resulted in a bad name for both consultants and the tools themselves.

The aforementioned problem, which is the result of  lacking a problem-based approach in defining consultancy projects, has not only drained the trust in the effectiveness of consultancy practices out of managers, but has also pushed consultants to uptake a rather unsustainable approach in defining new projects. The current market fad is trying to increase the wow-factor of introducing new tools regardless of their justification which is obviously hurting every stakeholder involved.

Such approach has limited the potential for “consolidation of knowledge and experience” which in its own terms is a major byproduct of consultancy practices in leading firms around the world. No wonder why, the output provided from consultancy projects to a car manufacturer in Iran is not significantly different from that provided to a home appliance manufacturer-even though the former is competing in a highly supported environment while the latter is competing in a deregulated environment.

Another reason for which management consultancy tools do not work is the “inconsistency” in up taking such tools by consultants in Iranian organizations. We believe that the essence of all such tools and their raison d’etre is to facilitate change and help organizations improve. Regardless of the tools used for such end, the consistent implementation of tools-and an avoidance of an “islandic mentality” is imperative.

And finally, we do believe that the only route leading to a successful consulting project runs through facilitating true dialogue between the organization and the consultant. Consistent and face to face dialogues, alongside an openness to making difficult decisions steamed from such dialogues, is the one and only path down this road. It is through such approach that one would be confident in providing solutions to real problems.